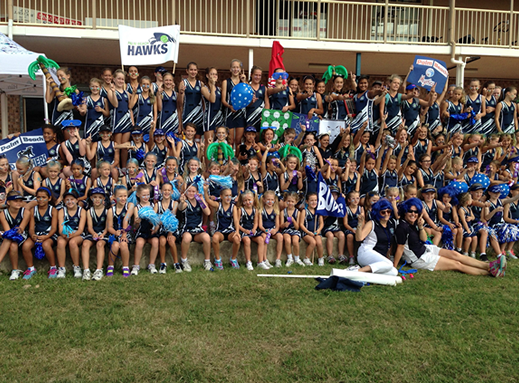 Palm Beach Netball Club Inc. is a volunteer based netball club aimed at providing a positive sporting environment for players, coaches and parents.

We encourage players, coaches and umpires of all ages to come participate in the fun sport of netball.  We are affiliated with Hinterland District Netball Association (HDNA) located at Firth Park, Mudgeeraba.

We play our winter competition Saturday mornings for Net Set Go program followed by our juniors and intermediates playing afterwards. Monday nights are reserved for senior and mixed competition. During the summer season players may also like to participate in a twilight competition on Monday nights.

We currently have over 300 players enrolled with the club and have 34 teams playing in Net Set Go, Juniors, Intermediates & Senior competitions across all divisions. 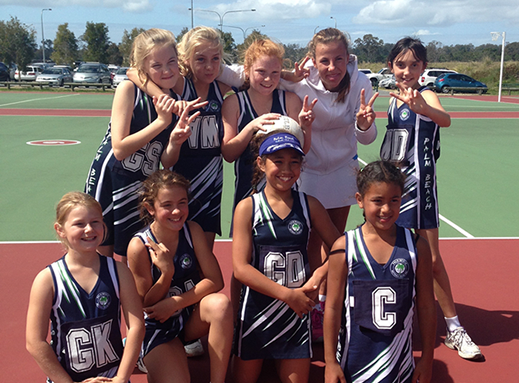